AT LIFE IN GENERAL 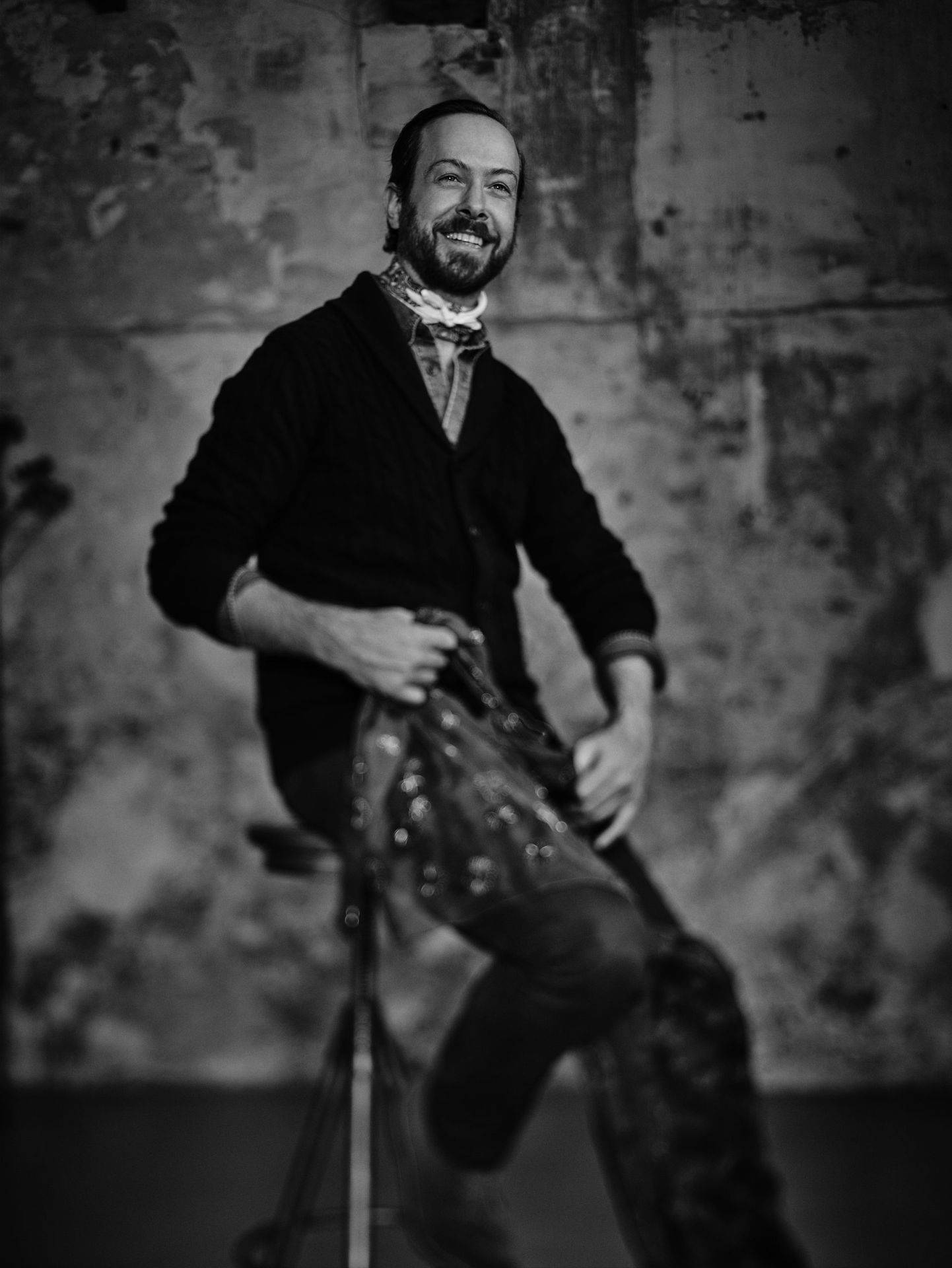 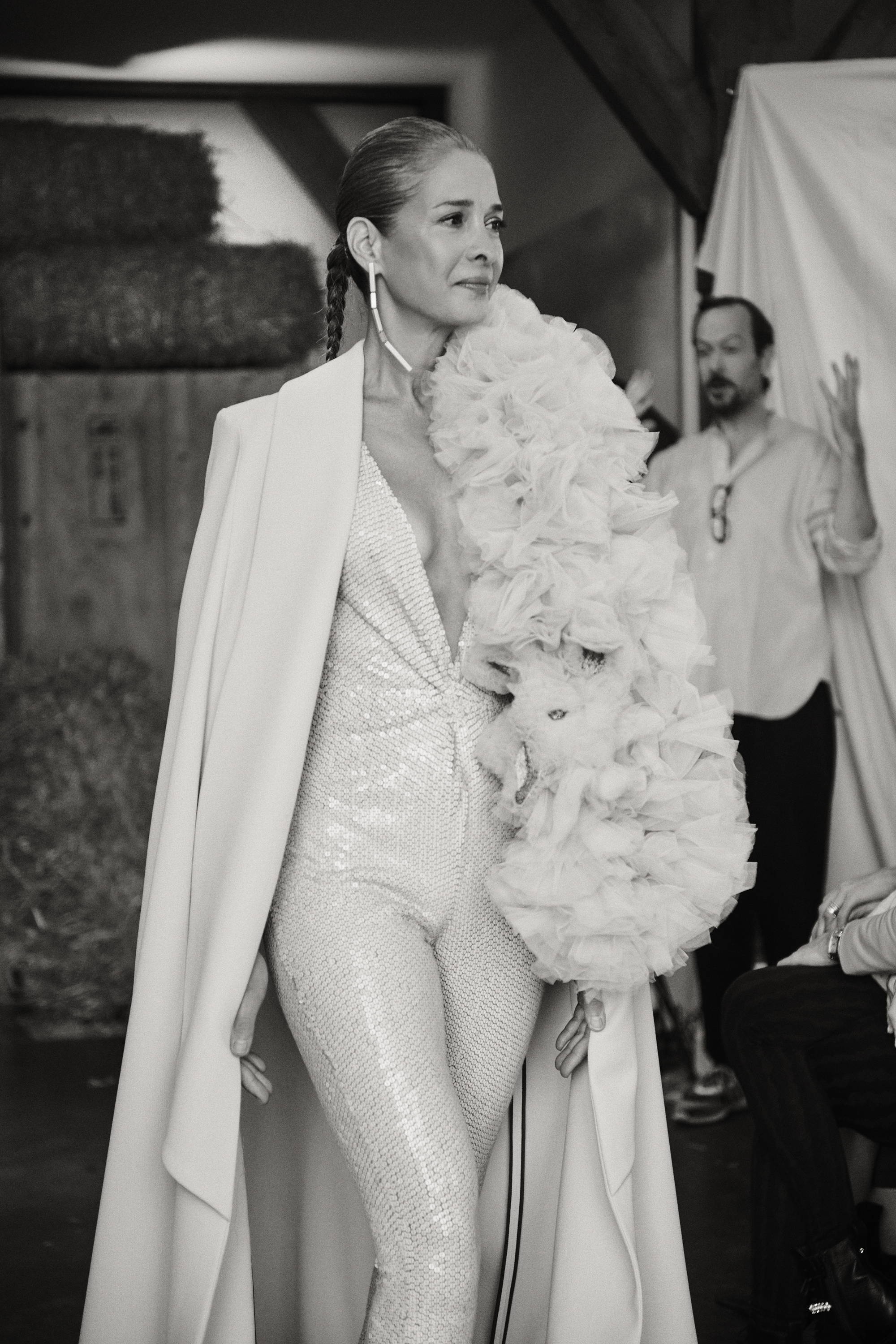 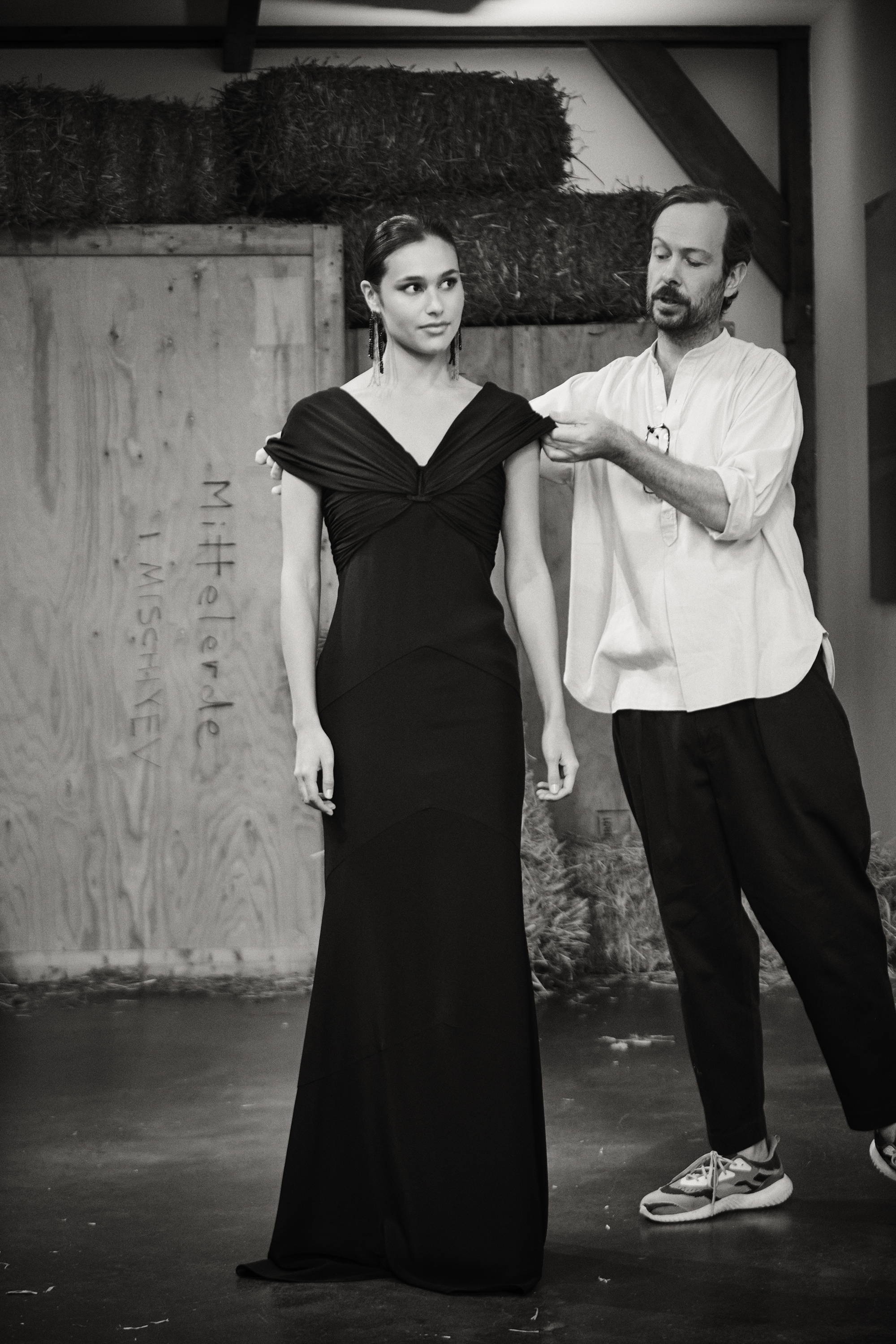 Jan Taminiau (1975, Goirle) is one of the most exclusive and successful Dutch couturiers, with an atelier in Baambrugge, Netherlands, just outside of Amsterdam, and another one in Madrid, Spain.

The story continues
In 2018, the Centraal Museum Utrecht presented a major solo exhibition of Taminiau’s work, which resulted in the most visited exhibition in the museum’s history. In 2004 Jan Taminiau launched his own independent label JANTAMINIAU. From 2007 to 2010 JANTAMINIAU was presented in Paris during Haute Couture week. It was during this time that The Netherlands Queen Maxima wore JANTAMINIAU for the first time and she has remained a supporter and client ever since.

Along with her, many other women have chosen JANTAMINIAU Couture to turn into unforgettable moments, those to be remembered and whose memory will always remain reflected in that special piece.